​Like I did with the Seattle Bachelors, I thought I’d share some “stats” on the men of the Military Match series. 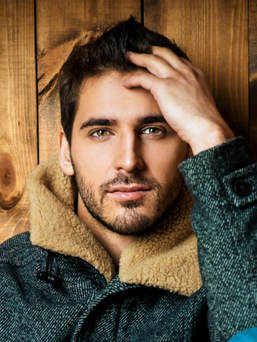 Lauren’s description of him: The military crew cut he’d worn for almost forever had grown out. His hair was now long enough to run her fingers through. He also seemed to be keeping a day’s worth of growth on his jaw. Scruff looked good on him. The black leather jacket, however, he’d had since she’d first met him. It was well-worn and soft.

Quirks: Has a twin brother; carves wood at night when he can’t sleep

Favorite line: She was the sunshine in his world, and the day she walked out of it was the day he had to go back to living in the dark.

​A bonus: My actual favorite line got cut during edits: “To hell with the rules.” 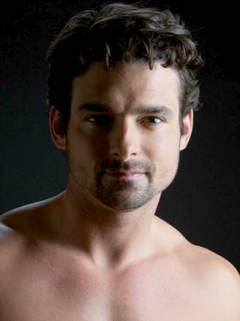 Steph’s description of him: He stood six-foot-six inches of intimidating, delicious man. His hair curled over his forehead, the ends whipping in the slight breeze … Beautiful and intense, his eyes were a mix of chocolate brown and a deep, mossy green.

Weaknesses: his daughter & and his late wife; lost the lower half of his left leg in combat.

Quirks: Loves kids; can’t cook to save his life.

Favorite line: “You can run all you like, babe, but I’m not giving up on you. Not again.” 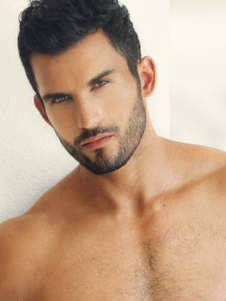 Mandy’s description of him: The dark, almost black hair, cropped short. The day’s worth of scruff covering his jaw. The width and strength of his chest and shoulders, narrowing down to lean hips and a tight, firm ass even his tailored slacks couldn’t hide … Marcus Denali had very distinct eyes … as blue as a cloudless sky, yet contained large splotches of golden brown.

Quirks: A man of few words. Has a small dog he adopted from a shelter.

Favorite line: “Where you lead, I’ll follow. Just promise you won’t get me arrested, huh?”